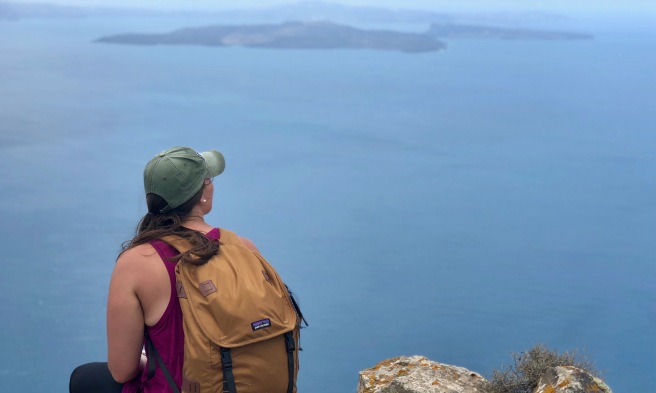 I have a lot of opinions and like to voice them too.

I’m 5’11” and still wear 4-inch heels. In doing so, I’m not trying to overpower you. I genuinely like them and they make me feel like a lady.

I’m okay with going days without showering, especially if there’s a good reason for it. You’ll catch me all dolled up one day and makeup-less covering my 4-day-old hair with a hat the next.

I don’t like to cry in public and stuff my emotions so that you don’t see my weaknesses. And I’m working on that because there’s beauty in tenderness and that’s in me big time, I just don’t like to show it.

I’ve been approached by an acquaintance and asked if I’m an athlete. Yes, I am. His response, “I can tell. You have alpha in you and are willing and ready to take charge if needed.”

He’s right. And a lot of times I fear that is pretty off-putting because I don’t match the make on a magazine. But then I remember my Bible doesn’t have pictures.

I don’t know what the women I admire most in Scripture look like, and that’s a good thing because what makes me want to meet them most is their zeal, boldness, drive, leadership, sacrifice, and passion for the things of God.

I admire women like Deborah who led a nation, and Jael who took out Israel’s enemy with a tent peg and hammer (Judges 4:1-24).

I like the other Mary too. She followed Jesus with the rest of the first disciples and disregarded her household duties because she was welcomed to sit and glean at His feet (Luke 10:38-42).

My favorite lady may be Lydia—the first European convert—who opened her home and served as a catalyst for a movement that spanned from Philippi and beyond (Acts 16:11-15). Lydia and the church in her town supported Paul and his traveling missionary band throughout their journeys to see the gospel spread to new places (Philippians 1:3-6).

And there’s Priscilla who partnered with her husband, Aquila, to make tents, follow Paul on mission, disciple Apollos before sending him off to Greece, and serve the church in their Roman home (Acts 18:1-28, Romans 16:3).

Have you heard of Phoebe? She was a deaconess of the church in Cenchreae and didn’t usurp power to gain the position. Deacons were appointed to this serving role (Acts 6:1-7). She was chosen and entrusted to deliver Paul’s letter to the church in Rome (Romans 16:1-2).

When I grow up, I want to be like them. And maybe you’re a woman reading this and you do too.

Ladies, if you’re anything like me, you’ve probably backed down.

Some of you reading this may bring up 1 Corinthians 14:34-35. I’ve read it and I’m 27 with a lot to learn and don’t fully know what to do with it. But I do know that in context the church in Corinth was a hot mess and its meetings were divisive. God cares a lot about unity among His people (see Jesus’ prayer in John 17). Prophesies and tongues were flying left and right and women weren’t submitting to their husbands (a big no, no based on Ephesians 5:22, Colossians 3:18). So they did need to sit down and shut up. I’m okay with that.

But I’m afraid that maybe we’ve used a couple verses to make women feel second-fiddle in the Kingdom all the while knowing that the Great Commission isn’t gender specific. It’s also not for the most educated theologians in the land. It’s for all believers everywhere at all times.

Women get to be a part of building God’s Kingdom too. And ladies, you represent over half the church, so that means the lost world desperately needs you to live boldly in tandem with other believers to get the gospel out.

God sees you, gifts you, and empowers you for the work of making His glorious gospel known from the east to the west. What a privilege it is to be His daughter and messenger of His grace!

In the words of one of my childhood country music faves, “Let’s go, girls.” What are your gifts and where can you use them to start growing the Church? 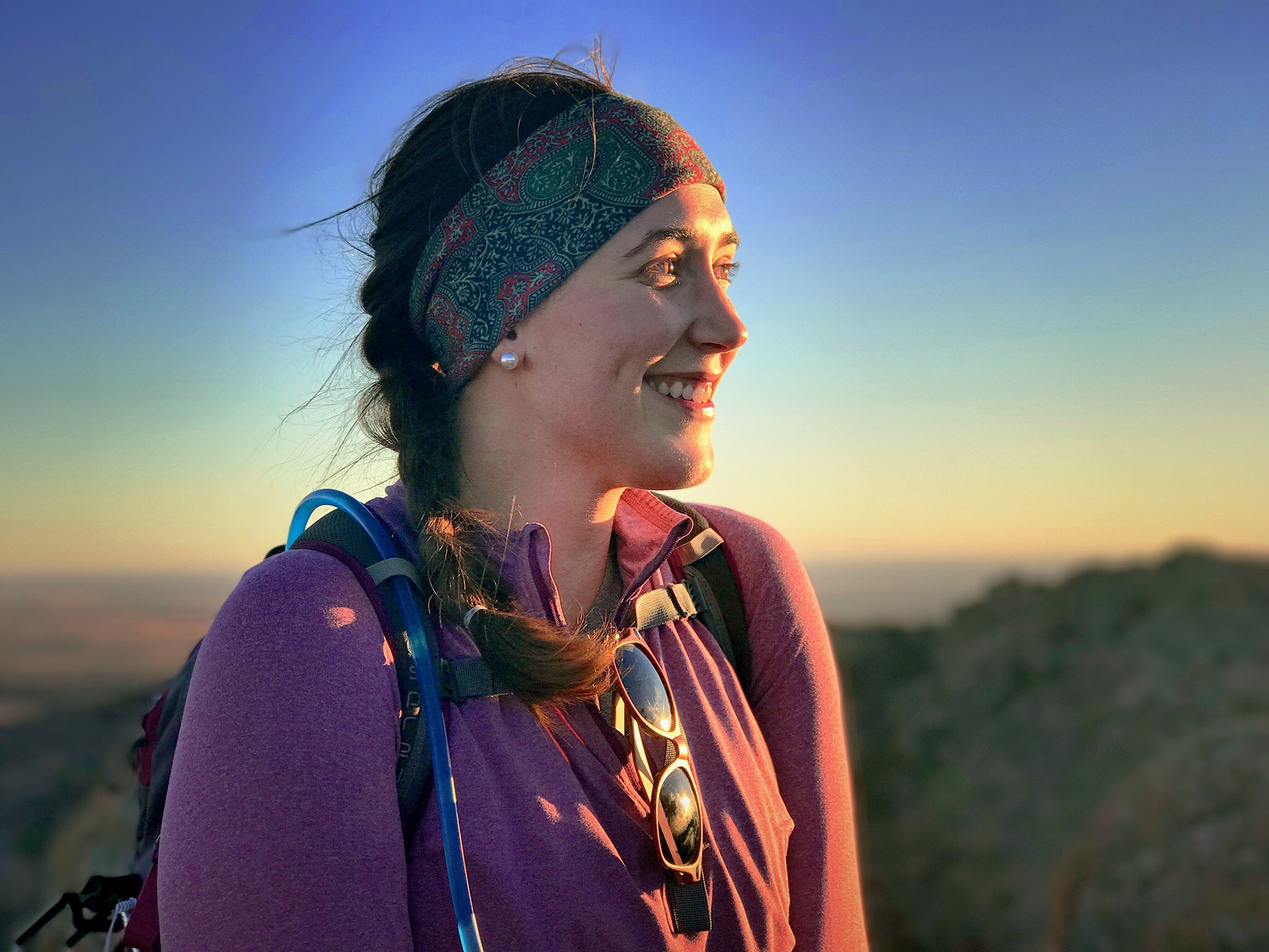